Italy and China are outstanding representatives of Eastern and Western civilizations. Italy, with its long history and rich cultural heritage, has long been one of the top destinations for Chinese tourists. There is plenty of room for future cooperation in tourism between the two countries, which is a win-win situation, said Ettore Franceso Sequi, Italian Ambassador to China, in an interview with the Global Times.

Among the top European destinations for Chinese travelers in 2018, Italy ranks second after Russia and far ahead of Britain, France and Germany, according to the 2018 China-Europe Tourism Big Data Report. published by the China Tourism Academy and a travel service provider Huacheng. International Travel Co., Ltd. 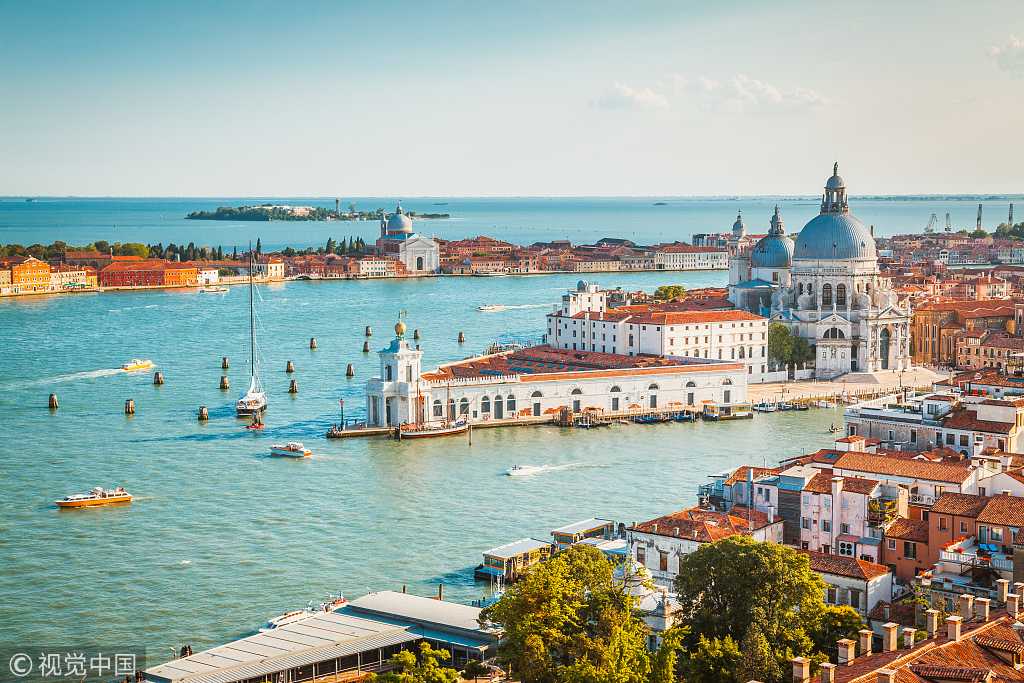 More Chinese tourists are choosing to travel to Italy, as the number of tourist visas issued by the Italian Embassy in China in 2018 increased by 15 percent year-on-year, according to the Global Times.

Italy has taken many measures to attract Chinese tourists. The visa application procedure has been accelerated and an Italian visa can be issued within 36 hours. Additionally, Italy opened 11 more visa centers in China in 2016, allowing Chinese tourists to apply for visas in 15 cities. Italy has also improved its mobile payment system, such as Alipay and WeChat, to meet the needs of Chinese tourists. The joint patrol is a very special cooperation between the two countries. Tourists can see Chinese policemen patrolling with Italian policemen to protect public safety. 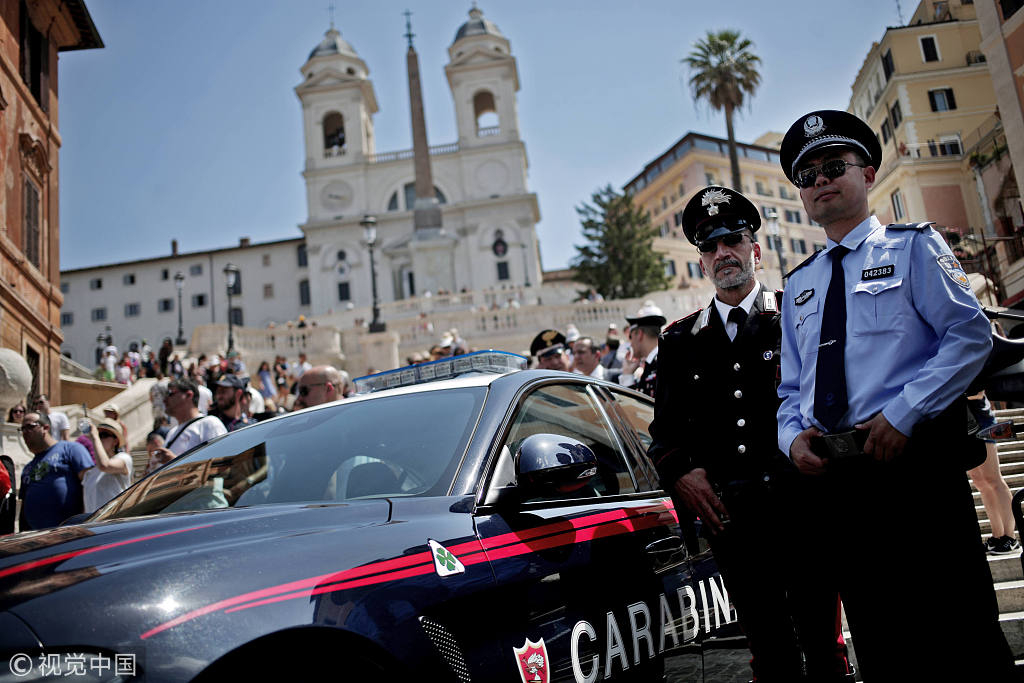 Exchanges and cooperation in the tourism sector have improved mutual knowledge and friendship between the two nations. 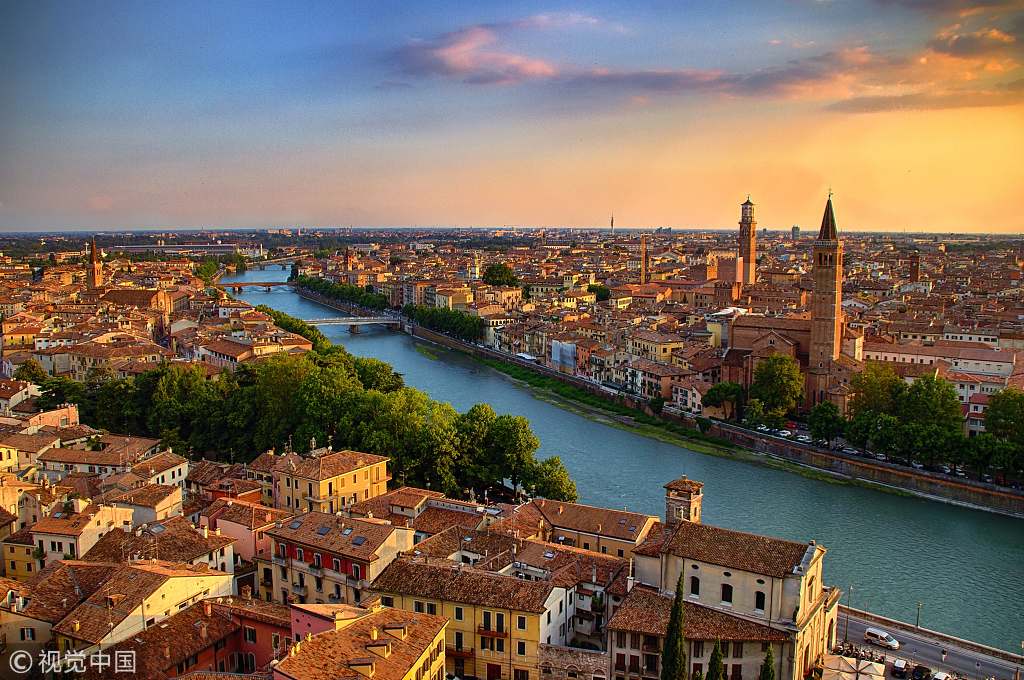 China and Italy signed the “Memorandum of Understanding to Enhance Strategic Cooperation in Tourism” in Venice in January 2018, during the opening ceremony of the EU-China Year of Tourism. And the two countries will jointly launch an experiment in twinning UNESCO sites, including Verona in Italy, the city of Romeo and Juliet, and Hangzhou in China, the city of butterfly lovers, according to Italian President Sergio Mattarella.

China and Italy are win-win partners based on mutual benefit. The two sides will further strengthen people-to-people and cultural exchanges, and more measures will be introduced to facilitate personnel flows and promote closer people-to-people ties, said Li Ruiyu, Chinese Ambassador to Italy.

(Cover: View of the village of Positano in Italy / Photo VCG)

Italy’s tourism industry has requested assistance from the country’s government to help the sector cope with the damage caused by the coronavirus and its new strains. The Omicron variant of COVID-19 has recently led to a large number of flight cancellations over the Christmas weekend in Italy and other European countries, as governments continue to […]

The Italian tourism sector will register a 35% increase this year

Following the easing of COVID-19 restrictions, Italy is expected to see an increase in arrivals and overnight stays. According to the latest publication from the tourism research institute Demoskopika, more than 92 million tourists are expected to vacation in Italy this year. This means that compared to last year, Italy will show a 35% increase, […]